First was the action: Vasily Smolniy at the Eurasia Global forum 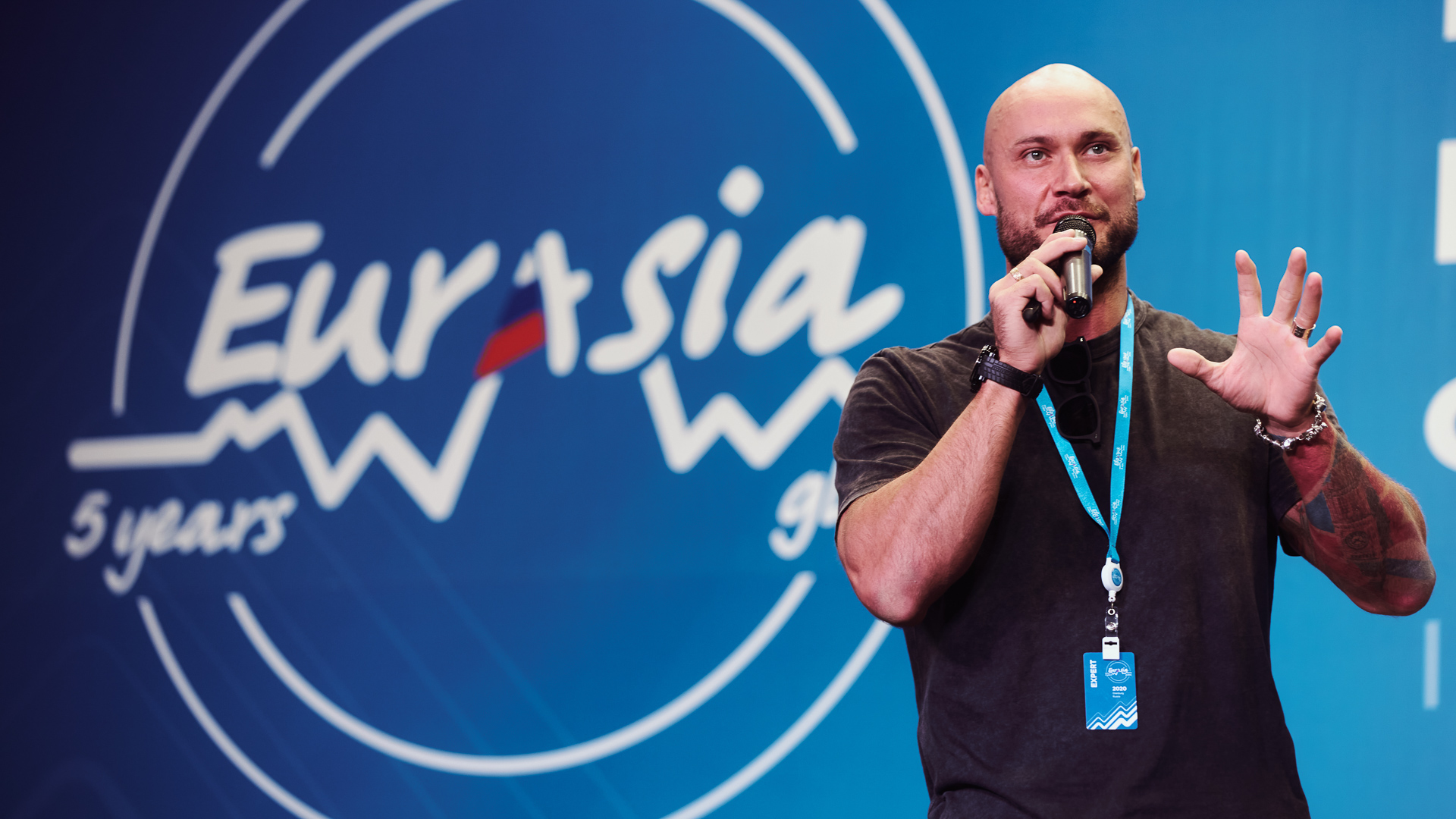 On September 4, 2020 at the International Youth forum "Eurasia Global", the speaker of the main media meeting "I am the hero of my own history. Tools to motivate yourself to new achievements and overcome life barriers" became Vasily Smolniy, a showman, entrepreneur in the fitness industry, founder and frontman of the most popular online fitness project in Russia and the CIS - #БЕШЕНАЯСУШКА .

He noted that he was glad to return to the Orenburg region, where he spent his youth before conquering metropolises. The speaker told about his project in #БЕШЕНАЯСУШКА which brought him fame. The idea was born in 2015, as an Instagram marathon of slimness. With the increase in the audience of the marathon, the team that worked on the project also increased. During the peak season, up to three hundred people worked on the "drying" at the same time. Later, a convenient mobile application was developed for the project, which still helps people become better.

"It's important to take a step. Without the first step, nothing will work. Inaction is the main factor of failure. In order to start losing weight, for example, it is not necessary to reread thousands of books on sports, nutrition and subscribe to a bunch of bloggers, you just need to start doing it, because it is easy. People have a lot of ideas, some even start notebooks and write them down there. The problem is that they don't start implementing them. All you need to do is act. The idea is secondary, the actions are primary!", - states Vasily.
The speaker of the meeting named the most important investment in one's own well–being - loving yourself. According to Vasily, this feeling will close all emotional holes and make a person happy.

The media meeting was broadcast on the forum's online platform and was attended by young people from all over the world.

It should be noted, that this year, the forum is being held under the auspices of UNESCO for the first time. 500 participants and 200 volunteers work at its sites. The forum is held on the initiative of the Government of the Orenburg region, supported by the President of the Russian Federation. The International Youth forum "Eurasia Global" is held for the fifth time and is one of the seven forum platforms that have the Federal status.

The forum is organized by the Government of the Orenburg region, the Federal Agency for Youth Affairs and the federal state budgetary institution "Resource Youth Center".