Oleg Artemjev at "Eurasia Global": "Astronaut is a profession about a person" 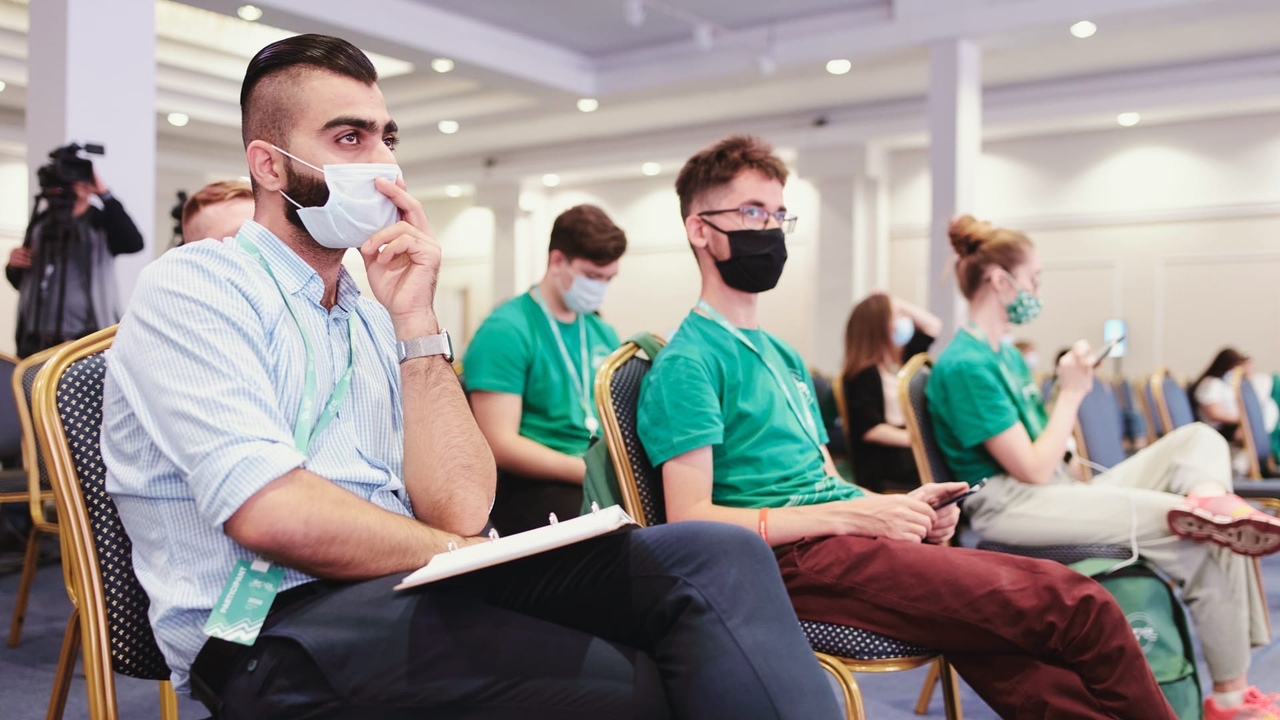 On 5 September there was an open dialogue of the participants with the cosmonaut, the deputy of the Moscow City Duma Oleg Artemjev at the Eurasia Global International Youth Forum in the format of an online broadcast. Debating on the topic "Space is the area of international communications", the guest spoke about his flights, his new experience today, shared the techniques of developing will, and also told about the most valuable qualities of the cosmonaut.

“Everything is laid down in childhood with the help of upbringing, surroundings and atmosphere around you. Benevolence, mutual assistance, responsibility combined with special skills and the ability to overcome fears - these are the main values of a cosmonaut both as a person and as a professional,” noted Oleg Artemjev.

He admitted that in the past he had never even thought about getting into the space industry. He wanted to become a sailor and did everything for this. Being an astronaut was not so prestigious: a small salary, dangerous work, etc. But as Oleg says you can't escape from fate. A difficult stage of preparation, exams, medical and psychological control – he did everything to get into the space that attracts so many people. As a result, there are three spacewalks, and the total duration of flights is over 365 days. Today he is a part of the cosmonaut corps, which consists of 31 people.

“There should always be living examples that you would like to be equal to. You can be a great specialist - a techie, but if you don't know how to get on with people, then there will be no interaction in a confined space. This is important for us. An astronaut is a profession that is first of all connected with human qualities,” the cosmonaut continued.

Answering the participants' questions about building character, developing willpower and focusing on results, Oleg recommended doing sports as the main weapon in the strategic struggle against laziness.

The participants also talked about the development of space tourism. It was noted that today this path is already open and will only expand in the future. Currently, the competition in the space industry is increasing, and space flights are becoming more affordable.

The mission of the forum is to unite the youth from the countries of the Eurasian continent around the idea of the Russian World. For the fifth year in a row, the Eurasia Global forum has been a stable platform, where there have been created good conditions for a dialogue between youth organizations and individual young citizens of the Eurasian continent, focused on interaction between Russian-speaking foreign citizens, ready for practical cooperation and interaction with Russian citizens.

The organizers of the Forum are the Federal Agency for Youth Affairs, the Government of the Orenburg Region, the federal State Budgetary Institution "Resource Youth Center".