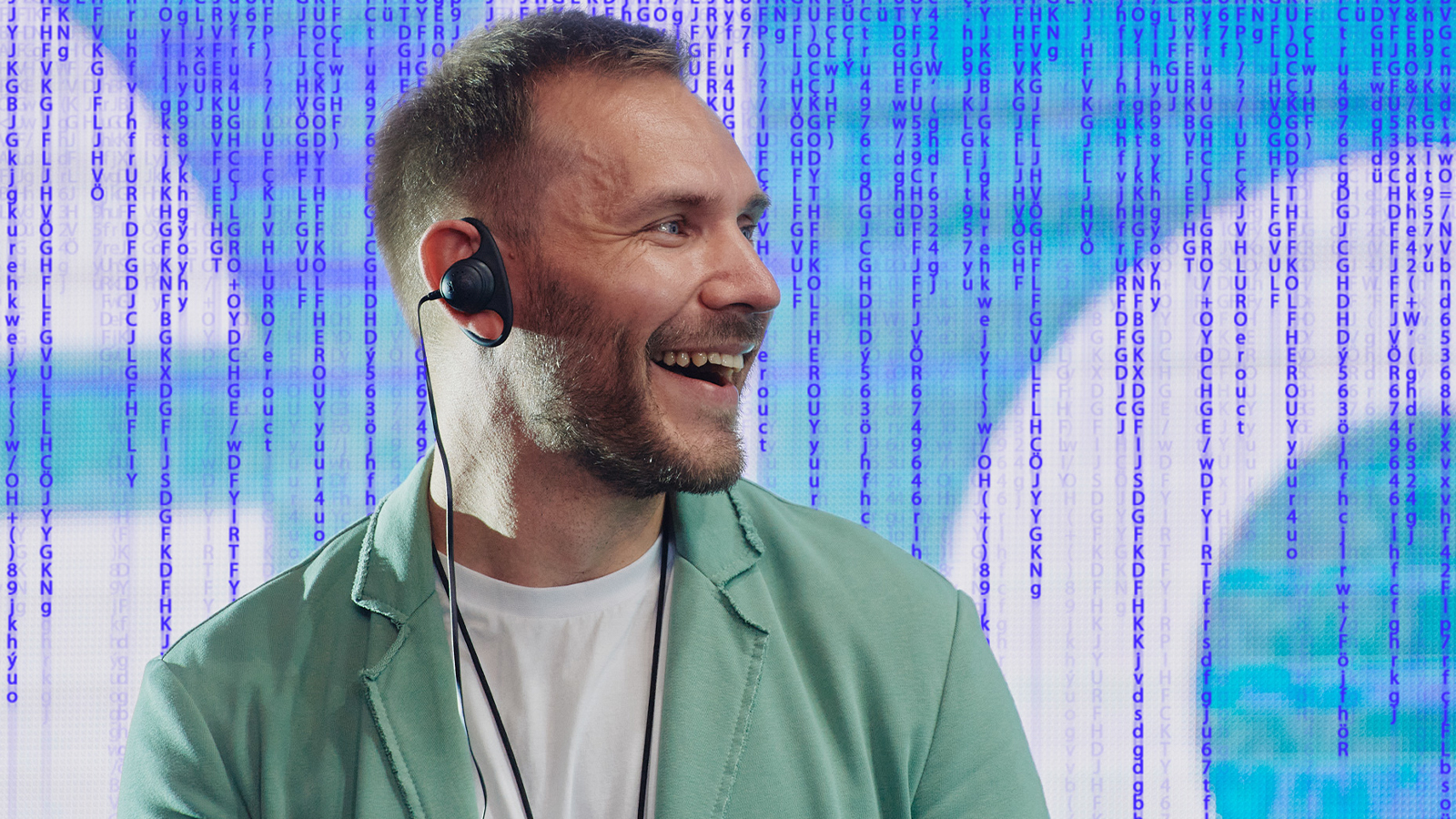 On September 5, participants and experts discussed the challenges young leaders need to get ready for to have a comfortable life in the growing complexity of the 21st century at the Eurasia Global International Youth Forum.
Oksana Martynenko, Vice-Rector for Studies and Educational Work of the Far Eastern Federal University, Maximo Plo Secco, the Operating Director of Cultural Infusion of Europe, and Sergey Helmyaninov, the Head of the Department of Industrial Design of the St. Petersburg State Academy of Art and Industry named after A. L. Shtiglitsa, spoke about creativity as a cross-cutting competence of the future that machines will not be able to acquire. Alexander Krainov, the Director for the development of artificial intelligence technologies at Yandex, and Ekaterina Egoshina, the Head of the department of educational programs “Senezh” Management Workshop.
The meeting began with the figures that were given a year ago at the World Economic Forum: by 2025 about 85 million jobs will disappear. To remain in demand on the labour market, you need such a quality as creativity. This became the hypothesis of the stated topic.
The interest in what is happening was initially fueled by the division of the guests into two opposing camps: humanists and technocrats. At the exit, the "servants" of artificial intelligence somewhat lost ground. At least because the participants themselves, even at the beginning of the discussion, with their answers in the general vote, declared the superiority of man over machines in the future. Vesna Bratić, the Minister of Education, Science, Culture and Sports of the Republic of Montenegro, also agreed with this:
"Machines will never be able to replace a human. We must not let this happen. They don't have empathy. We must remain human."
In order not to lose the battle with robots, according to experts, it is necessary to develop creativity.
"Creativity is an indicator of success today and the most popular skill. Today, the solution of many problems requires a non-standard approach. The basis of the development of creativity is knowledge. The more knowledge, the more opportunities for synthesis and search for new ideas," Maximo Plo Secco shared his views.
To be creative, it is necessary, in his opinion, to turn off the self-censorship sensor, to separate "yourself from yourself", not to be afraid to look stupid, not to rush to criticize the new and unusual and not to put restrictive limits.
In her reflections on creativity, Oksana Martynenko called for distinguishing this concept from the definition of creativity: "Creativity is the creation of something that has not yet happened, unexpected for everyone. This distinguishes it from creativeness." And then she suggested turning to the classics of Russian pedagogy and rereading the works of Lev Vygotsky, who in the last century prescribed all the mechanisms for the development of creativity.
According to the expert, everything can be developed in a person, "it is important not to lose time and create a space of opportunities."
The attacking force of humanists was Alexander Krainov, the Director for the development of artificial intelligence technologies at Yandex. By visual means, he proved to everyone present that today we are not able to distinguish a picture drawn by an artist from one generated by artificial intelligence. Works of modern art, whether it's music or painting, are just a properly compiled algorithm.
Ekaterina Egoshina's speech made it possible to create a portrait of a successful person of tomorrow:
"The leader of the future is authentic, human-oriented, has empathy and is resistant to stress."
Sergey Helmyaninov finished the meeting on a positive wave, and put a good mood as the basis of everything:
"The most important thing is positive thinking. If you're sad, then why on earth did you give up?"