Artificial intelligence versus the human mind: The Russian society "Znanie" arranged a battle on the Eurasia Global 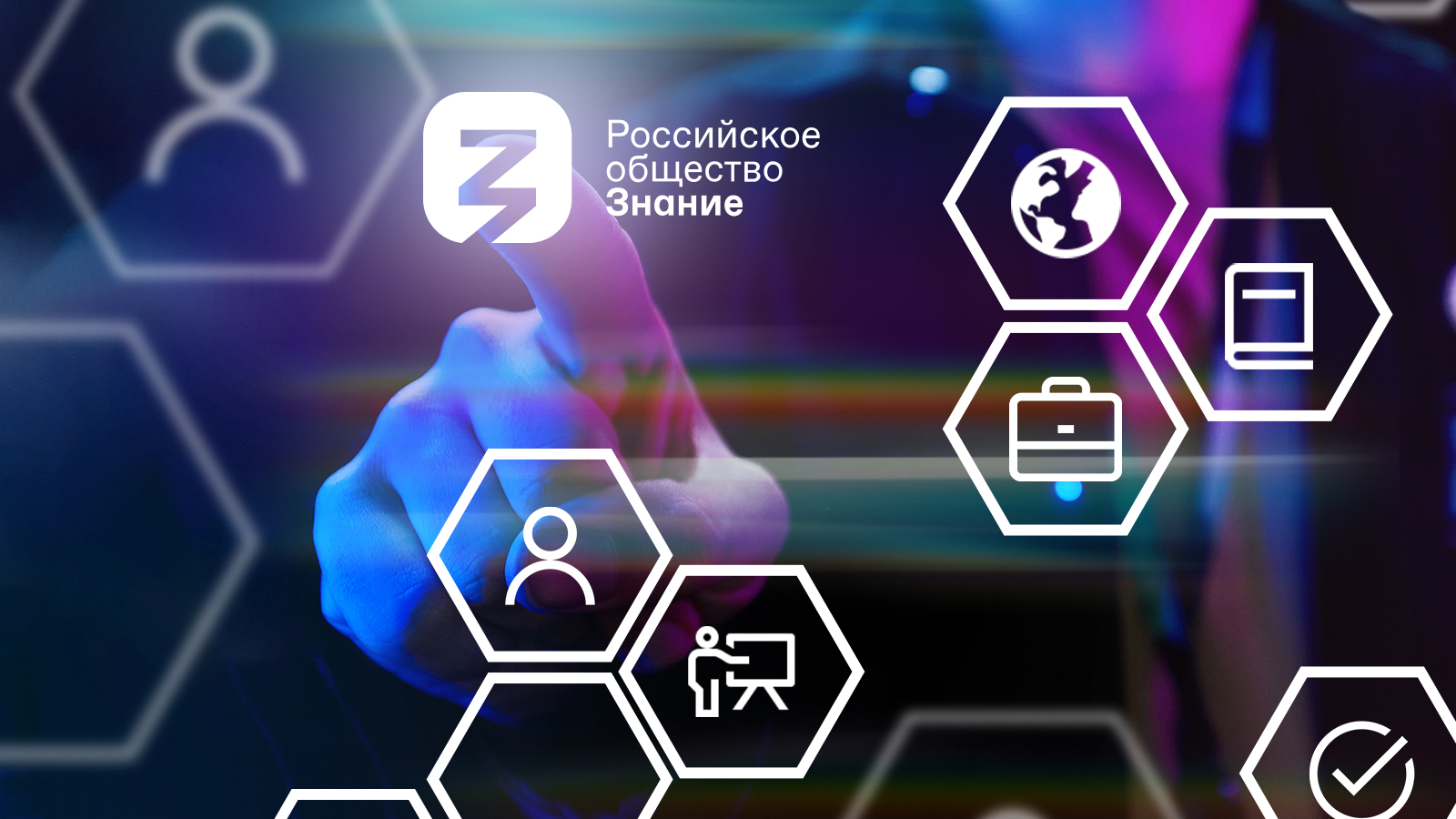 The Business program ends at Eurasia Global on September 6. For the first time in the history of the Forum the Russian Society "Znanie" acted as its partner.
During the Forum experts represented by Georgy Vysotsky, the founder of the fintech startup Netmonet, the winner of the Forbes rating "30 to 30", and Anton Sazhin, the founder of the Designer of educational resources, the organizer of the track of the Society "Znanie" in the format of Znanie Talk lectures and open discussions shared with the audience the secrets of building a successful entrepreneurial career and told about the competencies of the future.
In addition, Vladimir Tarasenko, the Director of the Orenburg branch of the Russian Presidential Academy of National Economy and Public Administration, took part in the discussion of such important issues as the preparation and launch of startups and the essence of entrepreneurship.
On September 5 in the format of a discussion, young leaders determined the winner in the "battle" of artificial intelligence and the human mind. Alexander Krainov, the Director for the development of artificial intelligence technologies at Yandex, and Artem Kashekhlebov, the founder of the SenseSay consulting agency, helped them in this.
The topic for the debate was chosen for a reason. In recent years, artificial intelligence has been rapidly developing, partially or completely displacing a number of professions. Hence a number of questions: what place does a person occupy in this world, and what skills are necessary in order not to lose to robots.
The technocrats' side was represented by Alexander Krainov. He gave examples where artificial intelligence already surpasses or will soon surpass humans. For example, image recognition, face and speech, the work of all search engines, weather forecasting, diagnostics in medicine, translation, transport management.
"Artificial intelligence is measured by accuracy and completeness, that is, artificial intelligence should be approached with mathematical calculation, just like a person," notes Alexander Krainov.
Artem Kashekhlebov spoke for the human mind. According to him, in the processes of creating algorithms, scientists note some risks: the imperfection of algorithms that can harm humanity, and getting out of control.
"The idea is that artificial intelligence will not defeat the human mind, and man will not defeat artificial intelligence. There will be a convergence, " Artem Kashekhlebov summed up.
At the Q&A session that took place on September 6 representatives of the Russian Society "Znanie" considered the impact of digitalization on the socialization of young people. The speaker was Andrey Khudoleev, the Executive Secretary of the Commission on Information Support of the state National Policy of the Presidential Council on Interethnic Relations, the Head of the educational program "Schools of young legislators" at the Federation Council of the Russian Federation .
"A year ago, we roughly had the idea of how the world was developing. We had thoughts about the fourth digital revolution, about the development of artificial intelligence. But suddenly the pandemic comes. All the formats that seemed promising to us died in a few days. And then the young people faced the question: how to live on?", - said Andrey Khudoleev.
From his point of view, society has adapted quite quickly to the new conditions and adapted to life during the pandemic. New technologies and solutions have appeared and continue to be introduced in response to new challenges.
It is worth noting that the Russian Society "Znanie" traces its history back to the Soviet public organization founded in 1947 as the "All-Union Society for the Dissemination of Political and Scientific Knowledge". In 2016, it was transformed into the All-Russian public and state Educational organization Russian Society "Znanie". On April 21, 2021, during his Address to the Federal Assembly, Vladimir Putin, the President of the Russian Federation announced the need to restart the Russian Society "Znanie" on a modern digital platform.