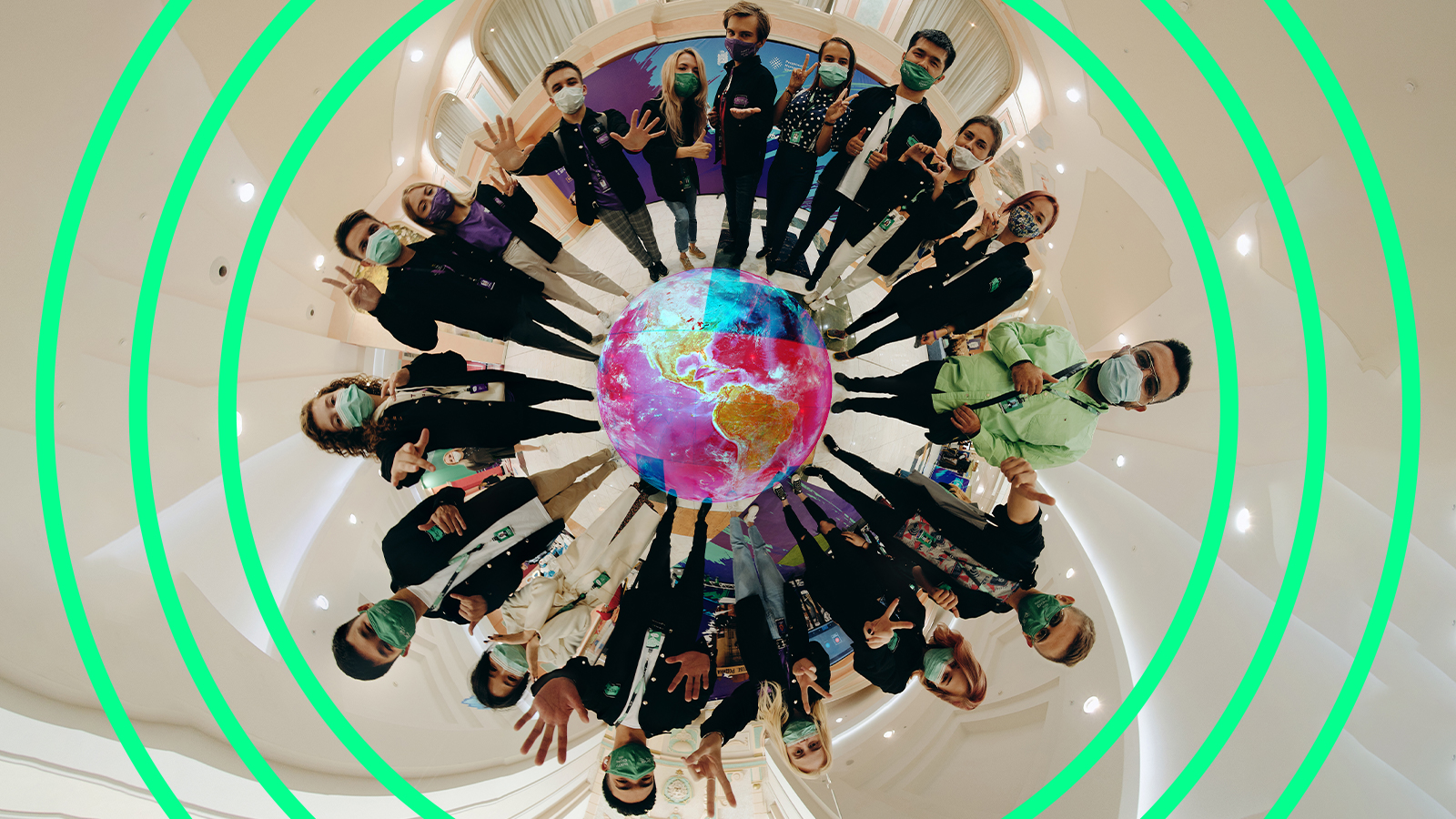 The International Youth Forum "Eurasia Global" hosts a thematic platform for the Community of Young Compatriots living abroad. The participants of the direction are 100 young compatriots from 42 countries, including Cuba, Argentina, India, the USA, Luxembourg and others.
On the first day of the business program, the Compatriots met with members of the Interdepartmental Council for Youth Affairs under the Government Commission for Compatriots Abroad. On September 4, during the seminar we learned about the potential opportunities and preferences for doing business in Moscow.
The members of the Council discussed the development strategy of the Community of Young Compatriots abroad for 2021-2025, the automated information system "Young Compatriots".
The head of the Department for Work with Compatriots Abroad of the Ministry of Foreign Affairs of Russia Alexey Roskoshny noted that the youth direction in the work of the Government Commission continues to be a priority. He spoke about the organizes youth forums and announced the World Congress of Compatriots Living Abroad, which will be held in Moscow in October.
Konstantin Kolpakov, the Chairman of the Council of Young Diplomats of the Ministry of Foreign Affairs of Russia, outlined the formats of the council's work with young diplomats: from holding forums and online schools to bilateral consultations and the creation of such councils.
Dmitry Fedotov, the adviser to the head of Rossotrudnichestvo, told about the existing programs in which compatriots can take part: World Sport Games, "Hello, Russia" and "New Generation".
"Rossotrudnichestvo does not have a separate youth direction, but this topic is cross-cutting in all projects. Their task is to provide competencies that the participants will be able to apply, as well as to facilitate the return of compatriots and their education in Russia," the expert said.
Victoria Karslieva, the Deputy Executive Director of the Alexander Gorchakov Public Diplomacy Support Fund, noted that all conditions are now created for compatriots to make any of their initiatives heard and supported. One of the tools of such support is grant competitions for individuals and NPOs, where you can submit your project and get full support.
Vladimir Chetiy, the President of the World Association of Graduates of Higher Educational Institutions, spoke about a joint initiative – the International Youth Resource Center for Working with Graduates and Compatriots, which was created with the participation of compatriots themselves and has already united seven countries. He also informed the participants about the introduction of a new support tool – microfinancing of projects with simplified application process.
Olga Monosilova, the Head of the International Directorate of All-Russian social movement “Victory Volunteers”, underlined that it is compatriots who are the target audience of international programs. Victory Volunteers have representative offices on all continents in more than 50 countries.
Alexander Rudnev, the Head of the Business Cooperation Department of the Moscow State University "The Center for Humanitarian and Business Cooperation with Compatriots Abroad – Moscow House of a Compatriot", together with the participants discussed the possibilities of their entrepreneurial activity in the format of a seminar.
During the conversation, it was found out that when moving, compatriots face a number of problems: lack of knowledge about the local mentality and lack of practice of local production. In order to establish interaction in the countries of residence, they noted the need to develop such soft-skills as communication, the ability to convince and cooperate.
In addition, the stages of applying for grants and subsidies were analyzed. At the same time, the compatriots emphasized that in order to increase the chances of supporting the idea, it is worth dividing it into constituent sub-projects that can be implemented independently of each other.