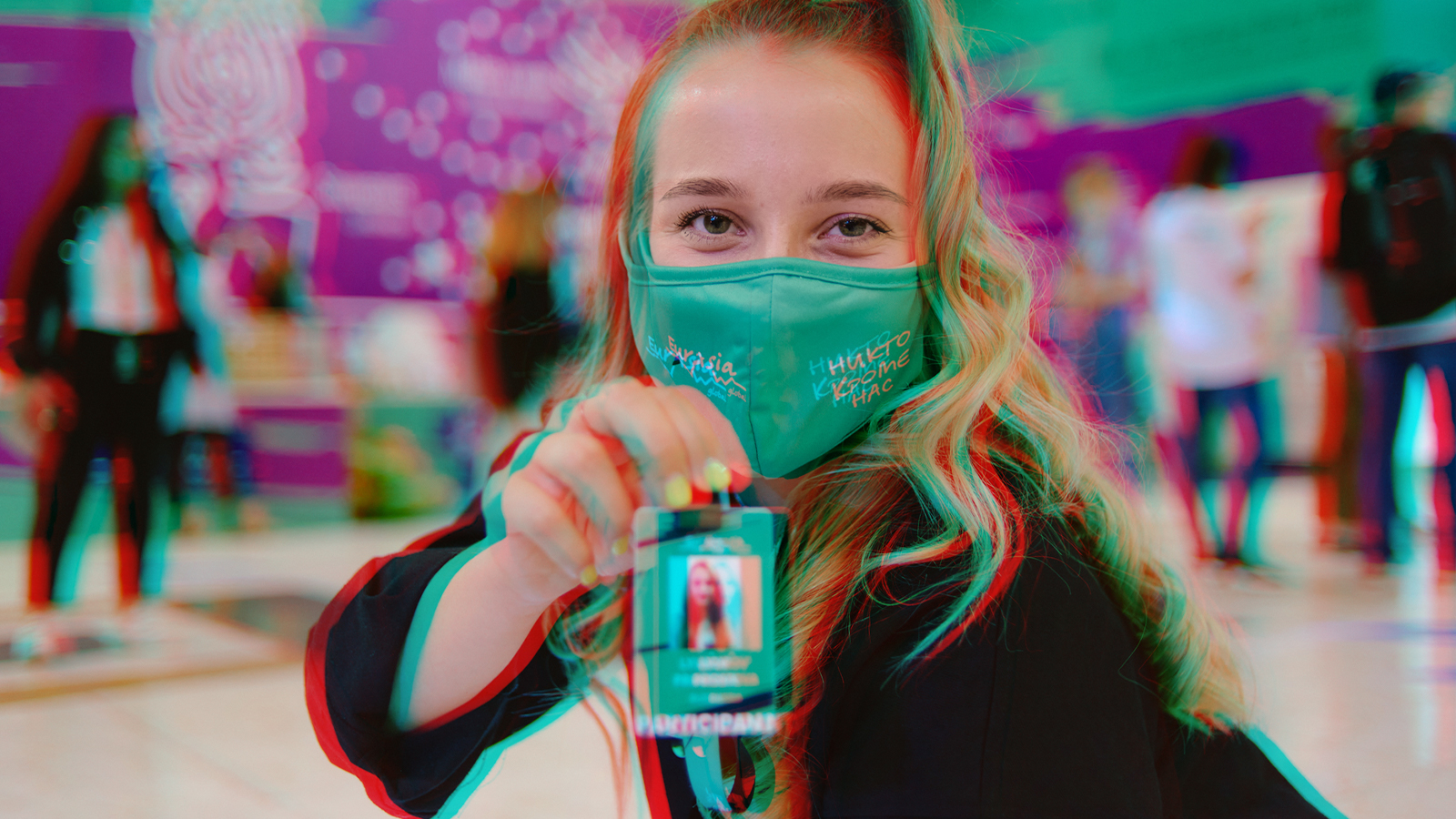 On September 6, at the International Youth Forum Eurasia Global, experts and participants defined new rules of the economy in the era of hybrid reality.
The boundaries of economic growth were expanded by the vice-governor – Ignat Petukhov, the Deputy Chairman of the Government of the Orenburg Region for Economic and Investment Policy of the Orenburg Region, Dmitry Polikanov, the Deputy Head of the Federal Agency for the Commonwealth of Independent States, Compatriots Living Abroad, and International Humanitarian Cooperation, Iruma Tanaka, Coordinator of operations of the Union of Seikatsu Club Consumer Cooperatives, Yuri Veselyev, the Director of the Novgorod Foundation for the Development of the Creative Economy, Oleg Kivokurtsev, Founder and Development Director of Promobot, Thomas Inden-Lomar, CEO of Pampe Spirits, Associate Professor of the Faculty of Computer Science / Department of Software Engineering at the HSE, and Saleh Hadi Mohammed, blockchain analyst.
Experts agree that the realization of the potential of a young person depends, among other things, on the use of his/her talents in the economy. Competition has increased, but access to resources has not. The traditional approach to the organization of the economy is inferior in prospects to formats in which intellectual resources become key factors of production.
The speakers underlined the increase in the scale of the digital content market, the rapid speed of ups and downs of startups and creative projects, which stability cannot boast of. Hence, the discussion of approaches that should be used by young people to use this turbulence to their advantage is on the agenda.
In his greeting, one of the youngest vice-governors of Russia, the Vice-governor of the Orenburg Region, urged the participants to find their dream in the development of the creative economy.
"Today, the concepts of "good" and "bad", "right" and "wrong" are being erased. There is something that charges with energy, and something that does not charge. In the economy of the 21st century, when competition for attention, for knowledge, for an investor has increased, it is important not just to produce a high-quality product, it is important to create communities around it. The time for individual results has passed. Now is the time for team decisions," Ignat Petukhov mentioned and added that "we live in an uncertain world, so it is so important to have internal energy that can change the world."
Thomas Inden-Lomar spoke about creative approaches that help people look at their old problems in a different way and find a new need for products that have gone out of fashion. Such tools, in his opinion, are storytelling and transformation:
"The soul of the product is in its history. It is necessary that people have a connection with the product. That's why storytelling with the inclusion of social media is so important. We are all creative in one way or another, don't be afraid to transform old ideas."
Iruma Tanaka told the audience how creative industries, cooperation and new forms of social organization create opportunities to support people who do not have a real voice in the economy:
"Cooperatives are a good way to generate creative ideas and solve social problems. Thanks to the development of consumer communities, people develop themselves."
Yuri Veselyev also agreed with him. As the director of the Novgorod Foundation for the Development of the Creative Economy, he sees the strategic development of the region in an economy that is based on history and culture, science and technology. According to him, the leading link is people:
"It is possible to create competencies and infrastructure, but it is important to retain people."
At the end of the meeting, Dmitry Polikanov told what you need to learn in order to build an economic space of joint opportunities. He identified five main strategies.
"Whatever you do, you should think about the effect that it will have on society, how it will change the world. All major corporations are thinking about this. You have to create communities. What, in fact, is happening here on the forum. The third link is values: what you believe in defines you. This is what moves you and your company forward," the speaker noted.
Among other things, diversity in views and decisions is important, which allows you to develop and become leaders, and broadening your horizons, which allows you to think outside the box, go beyond the usual.